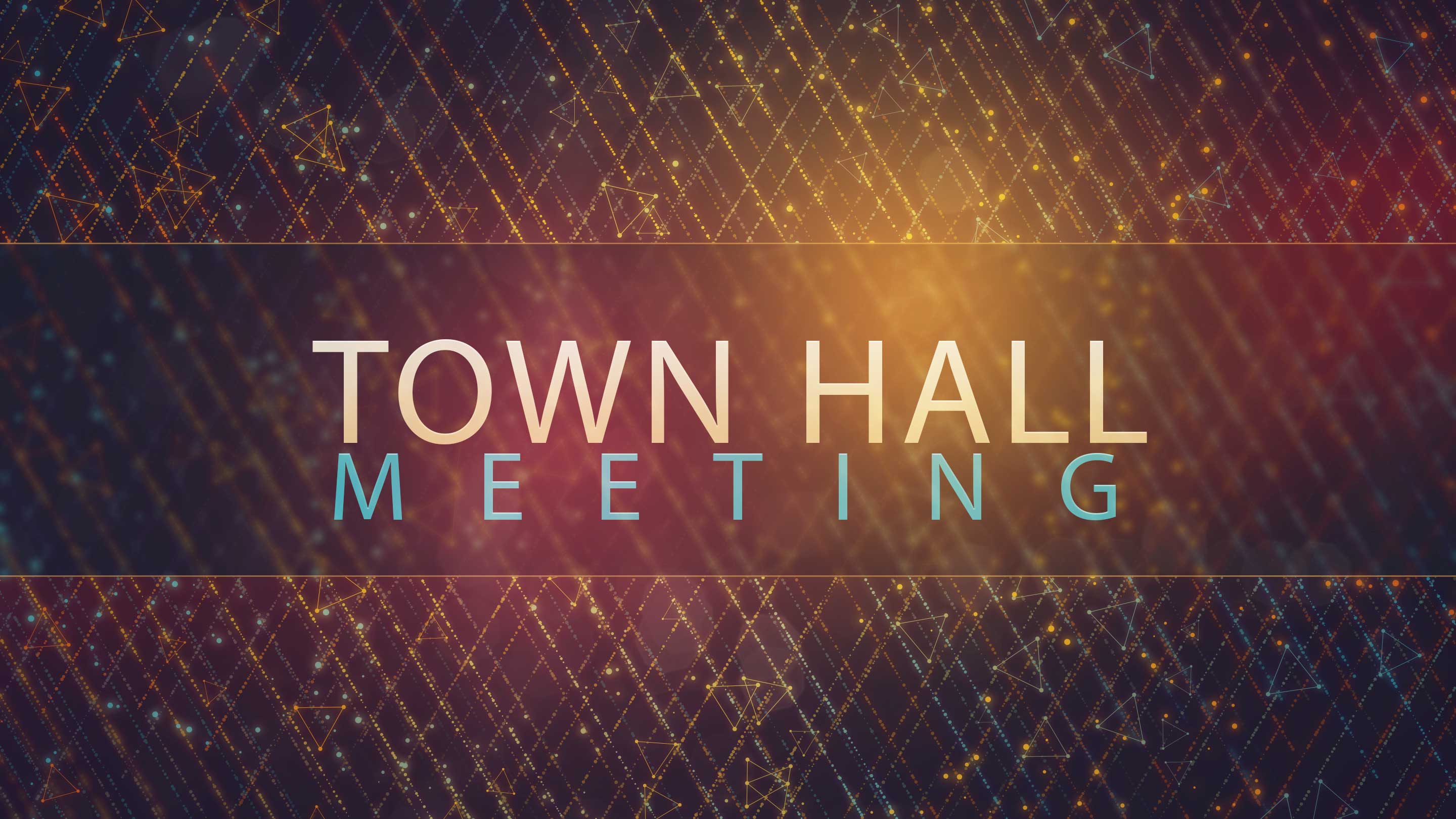 On the radio with Ron and Don.

We don’t hear much about the investigation on the killing of the two-year-old child in north Minneapolis; it seems the attention is focused on the police shooting of a black man. When we ignore what’s happening to our children, we ignore the importance of liberty, justice and freedom. Local community “hacktivist” have their priorities all mixed up…Ron and Don are here to put them back on track. Tune to in, click here or copy and paste this link in your favorite browser: http://www.blogtalkradio.com/theronanddonshow/2016/08/04/the-ron-and-don-show-hosts-town-hall-meeting-with-mn-sd-59-candidates-plus-more

(Note: Senator Bobby Joe Champion has not answered request to appear – much like the work he does in the community.)

Tune in on Wednesday, August 3 at 8:30 p.m. for the award-winning program The Ron and Don Show hosted by civil rights activist and historical Ronald A. Edwards and publisher and founder of the Independent Business News Networks Don Allen.

On Wednesday’s program the team bring you two of the three candidates running against incumbent Bobby Joe Champion for the senate seat in SD-59.

Jennifer Carnahan spent 15 years climbing the corporate ladder at some of the top Fortune 500 companies, including General Mills, McDonald’s and Ecolab. Despite her success, Carnahan said, she needed more style in her life. Last year, the business executive left the security of her office job to pursue a dream of opening a clothing boutique in northeast Minneapolis. Primrose Park debuted in October, and while Carnahan, 38, has achieved her long-held goal, it hasn’t been easy. On days when the cash register hardly opens, she is reminded of her personal motto, displayed on the walls of the cozy store: “Dream Big. Be Happy” (Blanchette, Star Tribune, 2015).  (Read more about Jennifer here.)

Lawrence, 39, is a native of South Carolina who has lived in the Twin Cities for over 13 years. He received his bachelor’s degree from the College of Charleston in 1998. He was a co-founder and former director of TORCH Community, former Minneapolis Urban League board member, and he was appointed by Gov. Mark Dayton in 2011 to the Council on Black Minnesotans’ board of directors where he served three years of his four-year term as board chair. “The residents of Senate District 59 can no longer afford to have leadership at any level focused on bringing benefits to a few nor continued failure to take substantive action on viable solutions which would effectively reduce disparities plaguing the district and the state.” (Read more about Patwin Lawrence here.)

Both Carnahan and Lawrence are aware of the current deliberations to resolve disparities, there are some good solutions, but believes most are cosmetic. Lawrence states, “There is a systemic problem with our legislative operations. This is why certain segments of Minnesota sound like a broken record.” Carnahan replied, “Voters are tired of being asked to support incumbent’s election cycle after election cycle for nothing substantive in return. Issues are not being sufficiently addressed even though both the legislature and executive branches have been repeatedly advised on the matter.”

Join us for this special program with updates on current events of last several weeks.