One of the many #NeverTrump websites posted the following: 54,303 people have signed their name to this pledge. We need to stand together and send a clear message that we reject Trump.” Are these the same group of people from the GOP establishment that have become accustomed to losing?

Please your ad here and reach thousands of local and global readers of Our Black News. Contact us at ibnnnews@icloud.com.

The inability to win support through persuasion is why #NeverTrump’s get so very frustrated and lash out. When people support the personality cult of Trump the #NeverTrump’s become abusive petty tyrants because of their low emotional intelligence and lack of behavioral choices when they don’t get their way; mind you, these folks are not Democrats, they’re the systemic reason why Republicans have a stigma attached to them to this day. Go ahead, before you ever heard of Trump running for president, say, “Republican.” 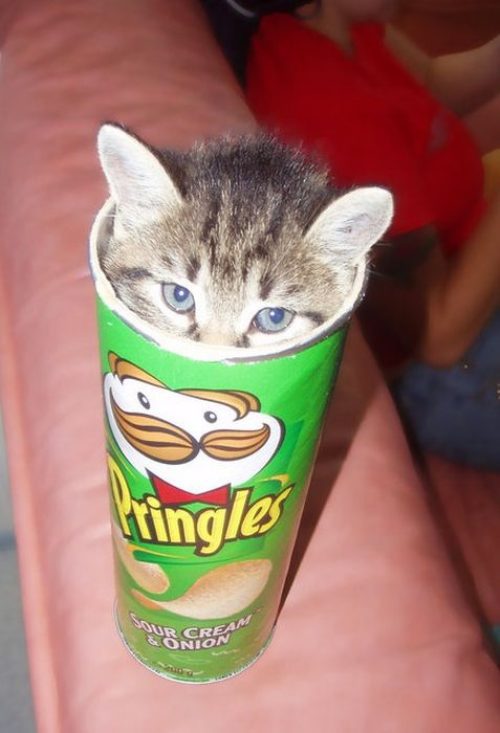 Donald J. Trump’s #NeverTrumpers and their supporters are deeply insecure and if any person does not agree with them, they are deeply threatened and have an emotional meltdown. They cut off their own nose to spite their face. Abuse us #NeverTrump voters all you wish; the feelings of adults are never hurt by childish insults. Some of America will never vote for the Democratic ticket and every act by a #NeverTrump supporter to attack me CONFIRMS that I am making the correct decision!

With that said, in 2016 it’s hard to find the real Conservatives (Republicans), so this is how we are going to do it:

I’m cool with you being a #NeverTrump supporter, but what you don’t know is that I know you’re afraid of change because the party you excluded many from is about to become extinct. Welcome to the New World Order of the Republican Party of America, #NeverTrump, forever changed.

(Don Allen is the co-host of the Black Republican | Black Democrat Podcast coming this fall on iHeart Radio. Comments can be emailed to ibnnnews@icloud.com.)

Be the first to comment on "#NeverTrump: The Extinction of the Republican Party as they want it"