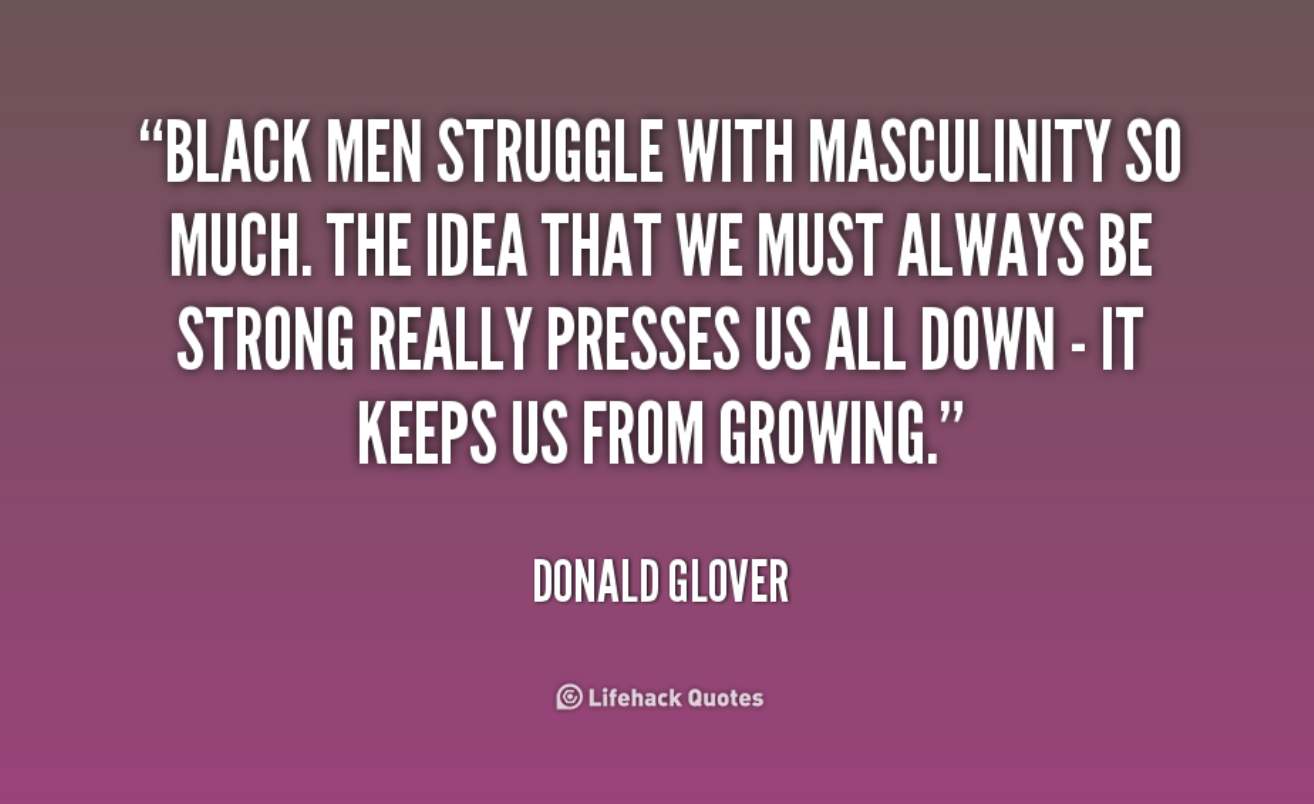 By BRANDO SIMEO STARKEY from The Undefeated

A few years ago, I read slave narratives to explore the lives of black agricultural workers after the end of the Civil War. The narratives came from the Federal Writers Project of the Works Progress Administration, a program that employed researchers from 1936 to 1938 to interview former enslaved people, producing more than 2,300 narratives that, thankfully, reside online and are fully searchable.

Those whom the law defined as property recounted various unique human experiences — their daily horrors and monotonies, how they freed themselves or learned of their emancipation, the surge of exhilaration upon securing freedom, and how they endured life on the edges of a white supremacist society in the decades thereafter.

As I pored over the narratives, I was struck less by their experiences, as heartrending as they were, than by how their experiences sculpted their self-perceptions. The best explanation of what I gleaned, what social scientists called internalized oppression, describes the psychological trauma that ensues when a person from a stigmatized group believes those negative stigmas.

White folk indoctrinated them into accepting their supposed inferiority. These narratives illustrate the success of this campaign of mental terrorism, and no word conveyed the depth of this internalized oppression more than “nigger.” Now, whenever I hear the epithet, a visual and emotional representation of the heinous process by which a people — my people — were induced to think they were less than trespasses into my thoughts. After years of habitual use of “nigger,” I banished it from my speech to honor the humanity that many never saw in themselves.

The internalized oppression revealed itself in various ways. Sometimes the former enslaved people clearly, perhaps subconsciously, considered themselves subhuman, just like how their former owners regarded them. Jim Allen, for example, dubbed himself his master’s “pet nigger boy” and a “stray” and thought himself privileged because he could sleep on the floor beside his master’s bed. That he likened himself to a fortunate mangy mutt or frisky feline crushed me. The word laid bare a worldview that held black folk as a lower order of being, as when Irene Robertson claimed her former master Mr. Sanders was mean, in part, because “he beat his wife like he beat a nigger woman.”

“Nigger” also signaled antipathy toward fellow black folk. After the end of slavery, Mattie Mooreman went north to Wisconsin with a white family for whom she worked. Members of the family wanted her to go to the circus to watch a black boy’s performance. She told her interviewer, “Guess they thought it would be a treat to me to see another niggah. I told ’em, ‘Law, don’t you think I see lots, lots more than I wants, every day when I is at home?’ ” But read how she talks about the family’s baby, whom she constantly watched over, fearing, irrationally, someone would kidnap him: “No matter what time they come home they’d find me there. ‘Why don’t you go in your bedroom and lie down?’ they’d ask me. ‘No,’ I’d tell ’em, ‘somebody might come in, and they would have to get that baby over my dead body.” Her eyes fixated on the white baby, but she saw too many niggers.

A barrage of dispiriting uses of the word bloodied me as I combed through the narratives. “The Ku Klux kept the niggers scared.” “The Ku Klux did a whole lot to keep the niggers away from the polls. …” Slaves owned by “nice” masters are repeatedly called “free niggers.” “Niggers ain’t got no sense. Put ’em in authority and they gits so uppity.” “I’se just a poor old nigger waitin’ for Jesus to come and take me to heaven.” Slave traders are called “nigger traders.” Defiant enslaved people required the service of a “niggerbreaker.” “Nigger dogs” aided the recapture of those who escaped.

Perhaps more depressing, ironically, was that circumstances sometimes led them to opt against calling a black person a nigger. William Porter stated that “some of the Tennessee niggers was called free niggers. There was a colored man in Pulaski, Tennessee, who owned slaves.” A black man who kept others in bondage — he’s a “colored man,” yet those who were owned were “niggers.” I instantly thought of a moment from the O.J.: Made in America documentary when a white woman who saw black people talking to Simpson uttered, “Look at those niggers sitting with O.J.” Simpson delights in hearing this because she “knew I wasn’t black. She saw me as O.J.” Porter’s outlook matched that of both the racist white woman and the unspeakably racially deranged O.J.

Since reading those narratives, I’ve noticed this mindset when perusing the remarks of freed people in other contexts. For example, before the trial of Rufus Martin, a black man who stood accused of the 1903 murder of Charles Swackhammer, a woman whom the Fort Worth Star-Telegram referred to as an “old negress who occupied a front seat in the court room” bellowed:

It’s the white people that is to blame. They know that they got to make niggahs work or they ain’t no good and they know as long as they ‘low niggah men to loaf aroun’ low down saloons they ain’t goin’ to work. This man come from a good niggah fam’ly — one of the best I knows of, but the p’lice ‘lowed him to loaf aroun’ without workin’, and to drink and gamble, till he just got to be no good and thought he didn’t have to work. The p’lice ought to raid them low down niggah saloons every day and every night till they make every blessed one of the niggah toughs go to work or else send ’em all to the county road. Them saloons is what makes bad niggahs and the white folks is to blame for it, ’cause they let ’em run.

That Martin sported a reddish mustache, light hair and skin so bright he could pass for white almost certainly colored her perception that Martin came from a “good niggah fam’ly.”

Black folk rescued the word from the smoldering debris of a virulently racist land, reclaimed it and renovated the slur into a celebration of black comradery — defenders of contemporary usage of “nigger” repeat this. When this tale collides with reality, however, it shatters as a misreading of history — the current use of the word is owed less to white folk calling black folk “nigger” and more to black folk who thought they were niggers and said so. Black people have hurled the infamous word for nearly as long as white folk have. It exists within black speech now because it existed within black speech then. The uncomfortable truth must be confronted: Absent the internalized oppression of those who called white men and women their masters, “nigger” would probably not be a part of black folk’s lexicon. We black folk are reclaiming it not from bigoted white folk but from our ancestors, who, sadly, deemed their blackness a badge of inferiority.

I seek not to usher the word to the gallows. I harbor no aims to kill it. I can still bump a Young Thug track or chortle at a Dave Chappelle routine. “Nigger” does not bar my enjoyment of popular culture. My soul, though, winces whenever I hear it. The decision for black people to include it in their vocabulary, nonetheless, remains personal, and I reject the criticism of black folk who continue to wield it.

I write only to summon the words of former enslaved people from beyond the grave to express that “nigger” is haunted by the ghosts of hate and the more spiritually chilling ghosts of self-hate.

Brando Simeo Starkey is an associate editor at The Undefeated and the author of In Defense of Uncle Tom: Why Blacks Must Police Racial Loyalty. He crawled through a river of books and came out brilliant on the other side.

Be the first to comment on "If you truly knew what the N-word meant to our ancestors, you’d NEVER use it"