Saturday’s show on #BRBD features Devin Foley from Better Ed to talk about the state of education in Minnesota and around the United States. 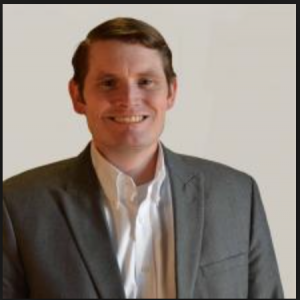 Devin is co-founder and president of Intellectual Takeout. In his role, he oversees content development and marketing, works with academics and experts to assure quality, and publicly promotes the site.

Prior to co-founding Intellectual Takeout, Devin served as the Director of Development at the Center of the American Experiment, a state-based think tank in Minnesota, where he was responsible for meeting a $1 million annual budget. He has roughly eight years of fundraising and policy experience working for candidates and non-profit organizations. Additionally, he has been on 100.3 KTLK as well as Talk of the Nation on NPR and was named a 2011 Young Leader by the American Swiss Foundation.

Join us Saturday at 6pm (CST) on AM 1130, FM 103.5, Twin Cities News Talk – KLTK AM/FM for Black Republican, Black Democrat brought to you by the Black Jedi Radio Network©…a better place for #BlackTalkRadio.