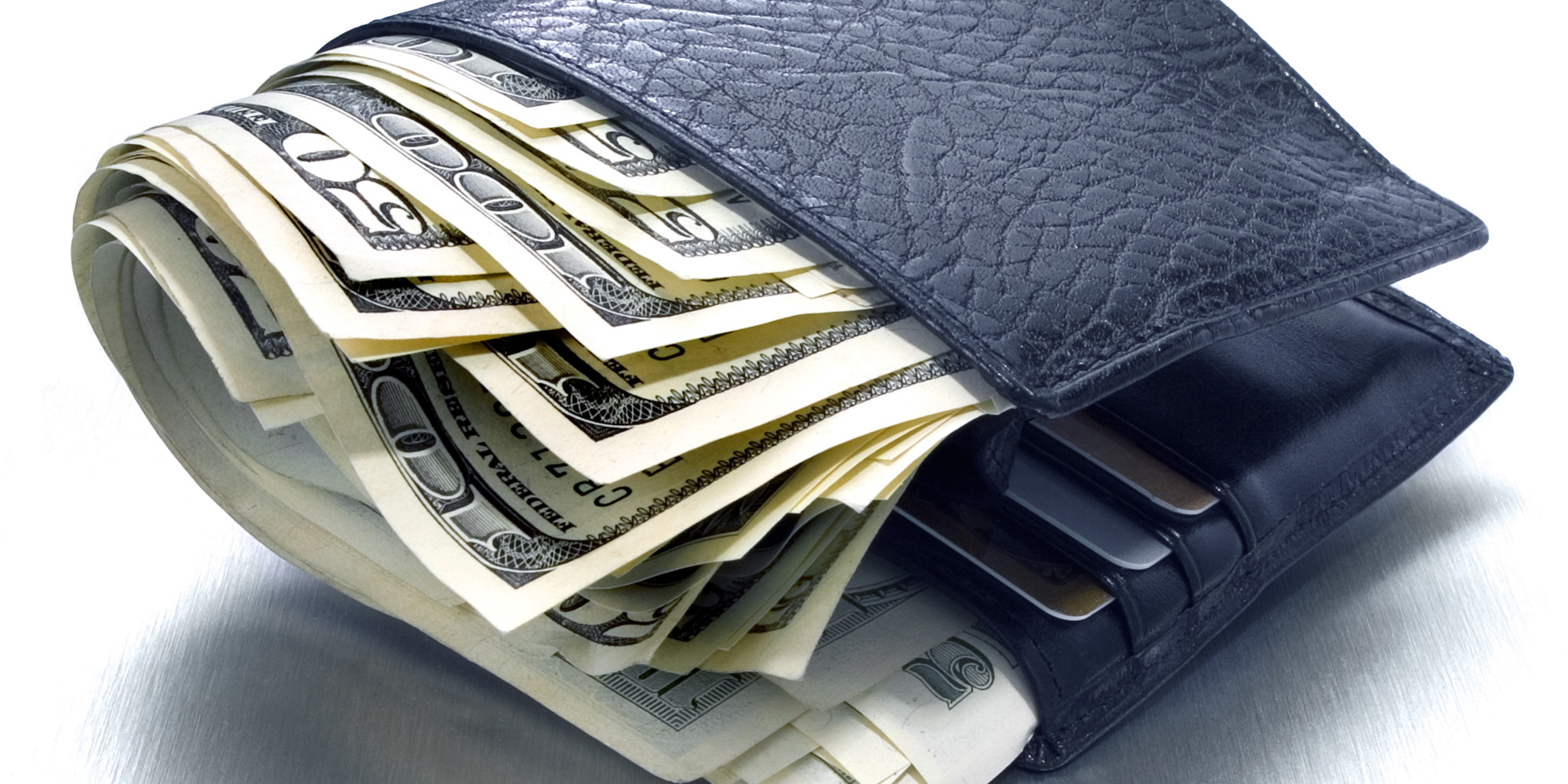 How many more times will the black community find out one of its self-appointed DFL placeholders have fucked us?

“He looked at me like I was supposed to give him some pussy for keeping my utilities on.” ~Anonymous Female

Star Tribune veteran reporter Jon Tevlin is right, “Numerous board members from both the public and private sector were either oblivious to rampant misspending or tacitly complicit.”

In his story, “Tevlin: Nonprofit’s demise didn’t happen in a vacuum,” tells of the deceit and corruption by the board towards the community. Those of us in the black community who have followed select self-appointed leaders and the money trail know the Davis’ are not the only ones out there who need to be shook down for ill-advised spending and a board that looks the other way.

Many community members know of Davis and his tenure with the Minneapolis NAACP, where not surprisingly monies were shuffled around like hookers at military base. Many of us know that those who tried to sound the alarm on many nonprofit leadership misdealings were threatened, marginalized or publicly ousted as agents who work for the FBI and CIA to disrupt the black community in the Twin Cities. This marginalization became worse if the leader of an agency was a black woman; then you were accused of being an Uncle Tom and bashing your own black people.

Today, I attest that Bill Davis and CAP is just the tip of the iceberg. My compelling evidence would be to look at the over 200 nonprofits in north Minneapolis alone and ask with so many agencies, why does the community outside a few developments look nor feel no different than in 2008? What really happened to the Empowerment Zone money; who was empowered? Certainly not the community of 60,000 plus who consistently sit through nights of gunfire, youth violence and murders, which are mostly relationship based black-on-black crime.

Mr. Tevlin’s story is great, but he cannot say what I can. There are many unanswered questions about the board and Bill Davis that I personally need answers to:

The CAP board, fully responsible, sat by and let Bill Davis, his son and many more unmentioned people and agencies eat out of the pot meant for keeping utilities running for poor and unfortunate residents of Minneapolis. It’s time we start getting some answers from the stratified Negroes and white folks who sit on these board in poor communities. While the mission is to assist those who need it; their personal mission seems to be no more than social club, sorority or fraternity that caters to the black bougie.

The board members from CAP must be investigate, indicted, fined and jailed, if necessary.