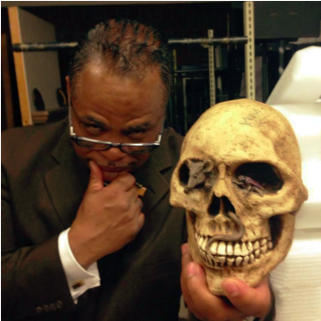 Sending a message is a beautiful thing…

We can agree do disagree about politics, people and and what candidate you’d like to see as the chosen one. The things we can agree on is since 2008, the lifestyles of black and other minority ethnics in Minnesotans have sunk to an all time low. Unemployment, economic development and the ability to start and sustain a business in Minnesota has been met by sharp obstacles that only focus to the black American. This is seen in our neighborhoods across the United States; the corner stores once owned by our family’s friends and relatives has been coopted and handed into the hands of people from other countries for them to taste a piece of the American Dream.

Some of us, both black and white Americans recognize racial disparities are alive and well in our state, but in some cases the gaps are more prevalent than others. Based on socio-economic factors, 24/7 Wall St. recently released a list of the top five worst states for African Americans to live in the country. Topping the list was Wisconsin, Minnesota, Rhode Island, Illinois and Pennsylvania. Minnesota has been plagued by inadequate education for young African Americans, geographical segregation, high black incarceration rates and high unemployment rates. “You’re never going to find a state or city where the outcome for blacks are better than for whites,” said Dr. Valerie Wilson, Program Director on Race and Ethnicity in the Economy at the Economic Policy Institute.

Now is the time to take action with the only real tool we have to influence change…our vote.

On Tuesday, March 1, I encourage you to find the closest GOP caucusing location and come out and vote for Donald Trump. Yes, right now you might think this is crazy and Trump is not your candidate and you certainly are not a Republican – but listen, if you want the other party to continue to lead you down the path of “sheepleness,” unconcerned about what you want and continuing to make promises that cannot be turned into reality, it’s time for you to make a change.

It doesn’t matter if you like Hillary Clinton or Bernie Sanders, what matters is the message we send on Super Tuesday, “Listen to us, or you will not get into the White House!”

Visit http://caucusfinder.sos.state.mn.us/to find the caucus location for your home.

1 Comment on "Super Tuesday: Black, Hispanic, Asian and Somali Minnesotans must send a message to the Democratic Party of America; we Like Donald Trump!"