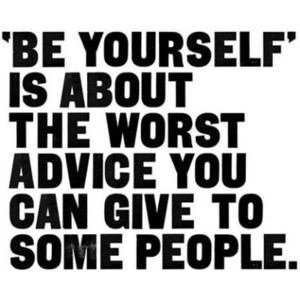 The Minneapolis branch of the NAACP again becomes ineffective at dealing with primary and secondly tension.

North Memorial Hospital in Robbinsdale was the site of a vicious beating of an African American father who was at the hospital visiting a family member.

12:15 p.m. – Last night (7.18) at North Memorial Hospital the Powell family was at a hospital because of a family member being shot. Mr. John Powell the family patriarch, who was at the hospital, became the victim of police brutality at the hand of the Robbinsdale Police officers. He went to get his car and when he walked out of the hospital the Robbinsdale Police allegedly told Mr. Powell, “A nigger killed the white woman in north Minneapolis, “ made him get on his knees and commenced to beat Mr. Powell. He was beaten so badly, he was put into a drug-induced coma.

The Robbinsdale Police officers who have decided it was a “nigger” who killed a white north Minneapolis woman citing the beating was in return for her death, according to Mr. Powell and his wife. Both the Minneapolis and Robbinsdale police chiefs should be concerned about this miscarriage of justice.