Editor’s note: For more than 20 years, the Council on Black Minnesotans sat idle conforming to status quo. Two years ago a change happened. Under the leadership of COBM chairman Patwin Lawrence and executive director Edward McDonald, the COBM started to address issues of compliance in the state of Minnesota. In retaliation for the COBM’s in-depth analysis of alleged misdeeds by state agencies (MnDOT, Met Council, MN Department of Administration and MN Department of Human Rights), legislation was written and supported by black elected officials including senators Bobby Joe Champion, Jeff Hayden, state representative Rena Moran with a white legislator, Carolyn Laine co-authoring a bill to put the ethnic councils out of business and make current employees re-apply for their jobs. Governor Dayton knows this is not fair and under the color of law must immediately make corrective actions. 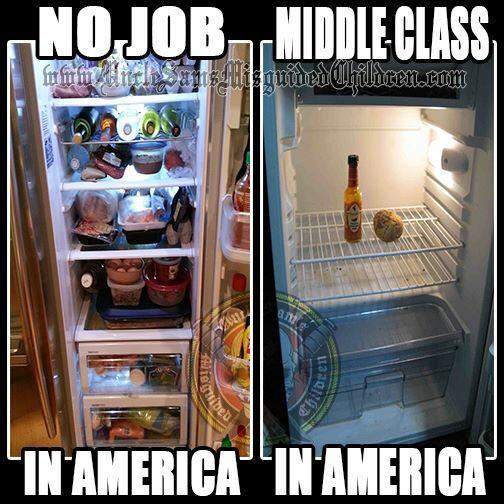 Gov. Mark Dayton is creating a hostile environment for the black middle-class in Minnesota.

The Minnesota chapter of the National Association for the Advancement of Colored People (NAACP) in coordination with the Council on Black Minnesotans (COBM) held a press conference on Friday, June 12 in front of the State Office Building in St. Paul to demanding senator Tom Bakk, senate majority leader Kurt Daudt, speaker of the house and governor Mark Dayton agree to finance an audit during the special session to ensure equal opportunity compliance in state government operations. The request is in response to a recent report by the Council on Black Minnesotans that uncovered decades-long lack of enforcement of the state’s contracting, affirmative action and human rights acts.

The Council on Black Minnesotans analysis found there has been no net increase in the base funding of the Minnesota Human Rights Department in nearly two decades; not one state department has a conforming affirmative action plan; and for 16 years, the Minnesota Department of Administration has not used its authority to instantaneously correct disparities in contracting when detected.

In light of these findings, the NAACP calls for the Office of the Governor, the Senate and House of Representatives to agree at the special session to approve and finance an independent audit covering the last five years of the administrative application of Minnesota Statute 16C (Procurement Act), 43A (Affirmative Action Act) and 363A (Human Rights Act).

The NAACP believes these findings in the Council on Black Minnesotans analysis, which was completely ignored by the legislature and led to legislative retaliation toward the council, underlies the findings in a 2013, Wall Street Journal 24/7 Report; which identifies Minnesota as the second worst place in America for Black people. The report indicates a typical black household in Minnesota earned less than half the median income of white households in 2013, well below 62.3 percent nationwide. Low incomes among the black population are likely due in part to a high unemployment rate. While 15 percent of black workers in the state were unemployed in 2013, fewer than 5 percent of the total workforce did not have a job, a gap nearly twice as large as the national gap.

In addition, the NAACP requests the Governor, Senate and House Representatives create a working group comprised of the state ethnic councils that desires to participate to provide audit oversight and to determine if there is a need for corrective action and bring forth recommendations.

Patwin Lawrence, Board Chair of the Council on Black Minnesotans stated, “Our goal with the publishing of our report was to meet out statutory duty and help our state establish a commitment to cultural agility in the state’s governmental operations. We did not expect the state to retaliate against us by taking the responsibility for such reports away. If our report is not going to be accepted, then conduct an audit not another disparity study. The audit is needed to quantify how Minnesota moves forward with eradicating and prevent disparities in the operation of state government and the marketplace. This audit lays the foundation for the necessary plan to do so.”

As said earlier, it is up to you governor Mark Dayton to make corrective actions immediately…what will you do?

Be the first to comment on "Open letter to Minnesota governor Mark Dayton: What will you do about the Minnesota Department of Administration not using its authority to correct disparities in contracting for over 16 years?"