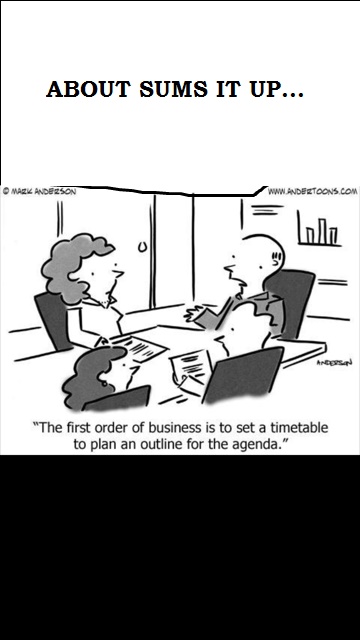 In spite of governor Mark Dayton’s black hires, black women and their business cannot catch a break from the brothers and sister “overseers.” Hell, that’s how the plantation is run. See report below this post.

By Don Allen and Lennie Chism. Publisher and Guest Columnist

St. Paul, Minn. – In breaking news, the Minnesota Department of Transportation (MnDOT) awarded $221,420,826 of federally funded contracts from Oct 1, 2015 to May 31, 2016 provided from collected $.184 cents per gasoline gallon (FHWA Funds). Black men (contractors) were awarded $451,772, whereas Black women contractors) were awarded zero (0). The billionaire governor of Minnesota Mark Dayton has made a far-reaching mistake in the hiring and supporting of current state point-persons who are perceived as leaders for economic outcomes in the black community.

Governor Mark Dayton and Lt. Governor Tina Smith hired several high profile Blacks to head the effort to bolster diversity in Minnesota’s workforce and close long-standing racial disparities. These state employees are charged with helping increase the state’s share of minority and disabled workers, improving state contracting with diverse businesses and boosting outreach to communities of color. All were hired because they are BLACK first and foremost as their first qualification, right?

Education Explosion’s executive director Angela Edwards told OBN, “Nola Speiser, Director Adult Career Pathways continued to send emails to me. This was all a big joke. DEED never intended to finance, support or collaborate with anything in the black community. I feel they have taken my data and proposal and used it to form new programming because they have run out of ideas.”

With the end of the legislative session and governor Dayton hoodwinking the black community…you remember: $100 million; then $75 million, then $35 million, when in reality, the agency called EMERGE received funding of $4.2 (est.) million for communities of color in a deal cut by senator’s Champion and Hayden, Minnesota’s black community has been abandoned. It is now time for the type of revolution that Paulo Freire talks about – a revolution that brings better minds to the table to circumvent the chaos currently in charge.