“…Children are not bad from the beginning; they only imitate their atmosphere.”  Sexuality song by PRINCE 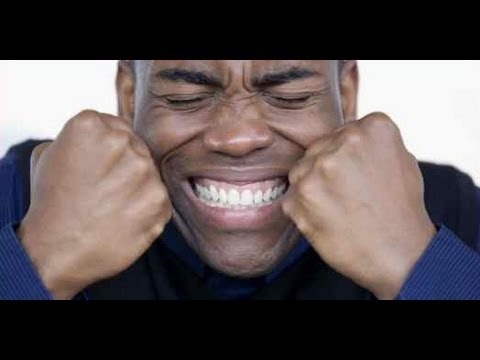 Damn; we ain’t going to get no money for gangs…oh well, let try STD’s (photo: Fair Use; Google Search)

North Minneapolis has been a hot-bed of gun violence since January 2016. Allegedly, local youth affiliated with gang activity are said to be responsible for over and estimated 90 shootings so far this year with multiple deaths. Sources tell OBN that local leadership in north Minneapolis have tried to obtain grant money from local philanthropic agencies to meet the challenges on the street, but as in the past, money never equals success with the usual suspects.

Just recently, a group ask Minnesota governor Mark Dayton for $26 million (read it here:$26 Million Proposal-PDF ), which $10 million would be used to combat gang activity in the Twin Cities. This deal fell through and local leadership was faced with the task of getting on the streets to deal with these major issues of conflict resolution, the spread of STD’s and drug dealing by teenagers. Needless to say, only a few, without local, state or federal funding met the challenge to walk the streets and ask that black youth not shot and kill each other.

In a closed door meeting with local gang leaders, it was clear that some did not trust local leadership. Sources tell OBN that one black youth said, “I don’t trust the people who get the money that deal with us. All we see are new cars; better suits and a whole lot of jaw-jacking. If they were serious, they would be out here helping us to get ours rather than getting theirs and taking a trip to Disney Land.”

What this means is the jig is up; today’s youth read the many Facebook posts about leadership, accountability and the many times some of us ask the question: “What happened to the money?”

This story will be covered this upcoming Wednesday on the award-winning BlogTalkRadio program, “The Ron and Don Show,” where co-hosts Don Allen and Ron Edwards will explore the challenges in north Minneapolis while looking at local leadership and their efforts to either get money for public safety concerns or avoid public safety issues all together.

Tune in Wednesday at 8:30 pm (CST), for the program; click here for the show.