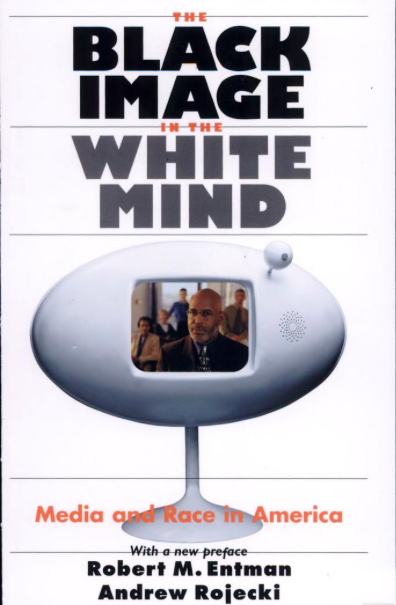 This highly recommended study traces the reciprocal relationship between white racial attitudes and the presentation of blacks in the mass media. The authors have worked hard to make their carefully nuanced presentation, based on a significant body of empirical data, clear and understandable. Nevertheless, it is not an easy read. Entman and Rojecki demonstrate that the central attitude of most whites is the denial of both existing racism and white privilege. The largely unconscious racism in commercials, films, magazines, newspapers, and television (both news and entertainment) is demonstrated beyond debate. A telling illustration is the examination of a multitude of white reviews of major feature films in which there is not a single mention of their racist subtexts. Shows such as Bill Cosby’s are two-edged swords making blacks visible while supporting white denial of racism. Many readers will use the cute term “politically correct” to disregard these findings and reinforce denial, but careful reading by practitioners may help them become aware of their largely unconscious racism. There is extensive annotation, charts, graphs, and tables as well as a Web cite for more extensive documentation. P. E. Kane; emeritus, SUNY College at Brockport

Be the first to comment on "The Black image in the white mind : media and race in America"