“We keep coming back to the question of representation because identity is always about representation. People forget that when they wanted white women to get into the workforce because of the world war, what did they start doing? They started having a lot of commercials, a lot of movies, a lot of things that were redoing the female image, saying, “Hey, you can work for the war, but you can still be feminine.” So what we see is that the mass media, film, TV, all of these things, are powerful vehicles for maintaining the kinds of systems of domination we live under, imperialism, racism, sexism etc. Often there’s a denial of this and art is presented as politically neutral, as though it is not shaped by a reality of domination.” ― Bell Hooks, Reel to Real: Race, Sex, and Class at the Movies 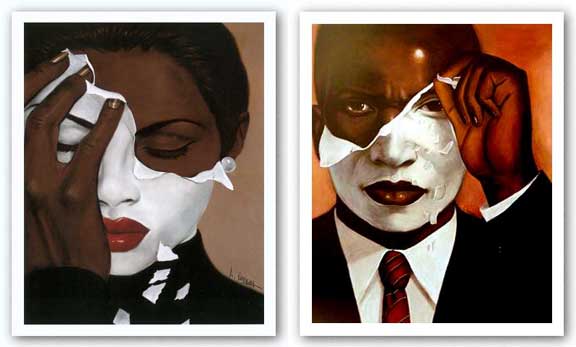 Violence and questionable deaths, especially the deaths that provide a platform of tension and propaganda between blacks and white law enforcement make for good television news ratings. The trauma suffered from black males constantly being portrayed on camera in a negative representation, sometimes supported by the diaspora of black feminist has caused a society-wide stress factor for black Americans and many fearful whites. Why has American mainstream media made it highly improbable for viewers, readers and listeners to separate real news from high-impact stereotypical-sensationalism when reporting about the black body?